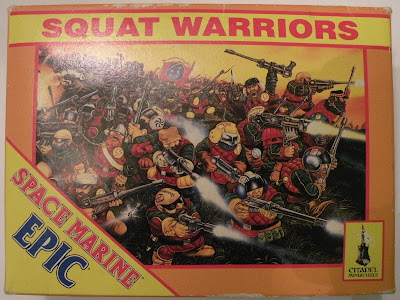 Recently picked up this box on Ebay to bulk up squat infantry. Specifically I needed more Exo Armor and Hearthguard to get those to full units. I have also gotten some other assembled infantry but I have found that stripping and remounting this tiny plastic models is very tough.

This set is has 5 sprues in them and they were essentially all uncut which is pretty uncommon given how old this set is. This made them a little pricey though. This sprue was originally produced in a larger red box that had 10 in it instead of 5. That is the core of me force with this just used to fill in some formation issues. You can see a picture of the red box in this post. 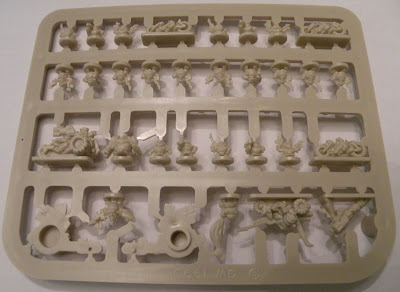 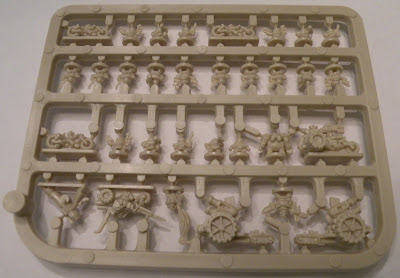 Other side of the sprue where you can see the sides of the thudd gun.
Posted by eriochrome at 8:47 AM